Thoughts on the matter of the age of being a mother 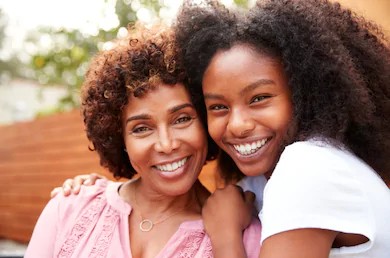 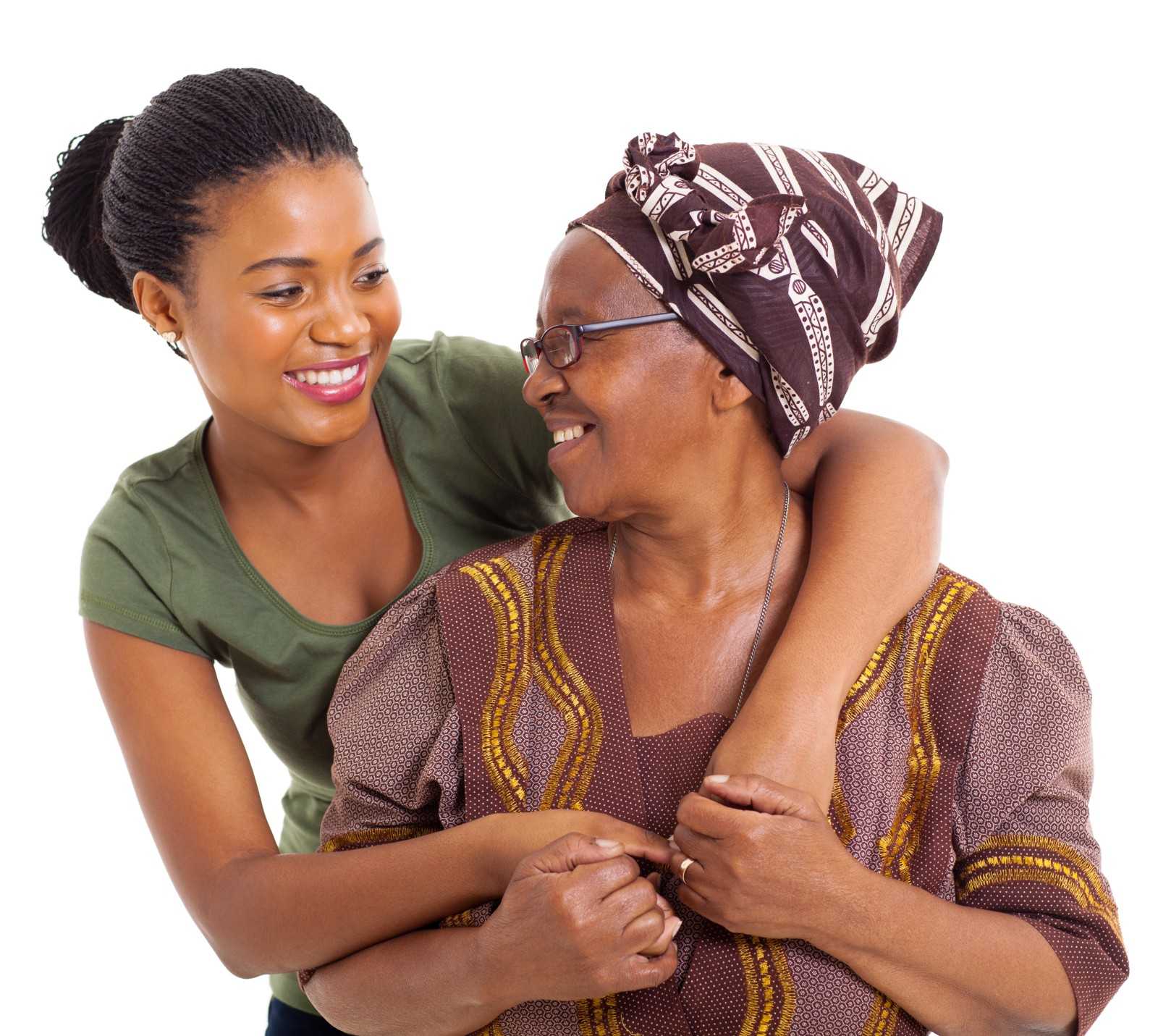 It is not so long ago when women awaited with extreme anguish the arrival of their menstruation. Women in developing countries who do not have full access to family planning and abortion still pay a heavy price in so-called clandestine abortions, with serious complications such as sterility and often death.

Advances such as family planning, access to voluntary abortions, schooling and financial independence for women have enabled a dissociation between sexuality and reproduction, which has reduced the age of desire for children.

The desire to be a mother still exists, but the first pregnancy occurs later and later, automatically reducing the number of children per woman.

However, it is not exceptional to see a 50-year-old woman giving birth, often large multiparous women.

This phenomenon of "late motherhood" develops by exposing a certain ignorance of the physiology of women, a physiology that has changed little since the dawn of time.

Indeed, conception is a natural phenomenon, random and very difficult to program. Conception decreases drastically with age. This decrease is related to the decrease in quantity and quality of the ova of the woman and the spermatozoa of the man. The conception rate by sexual intercourse is 25% at 25 years, 12% at 35 years and 6% at 40 years. We find the same degrees of limits after heavy treatments by in vitro fertilization (IVF).

Women not only want maternity late, but they also accept solutions to their possible problems late; Thus in French statistics, 50% of women treated in IVF are over 35 years old and in Douala, 50% of these women are 38 years old, 15% are downright 40 to 44 years old.

Another fact is that of the complications of pregnancies of 40 years marked by hypertension, miscarriages, difficulties in childbirth and fetal malformations ... The age of 37 seems to be an age limit where one must already have made a decision.

In conclusion, this is not to paint a blackboard or to discourage the “quadra” from taking advantage of the latest technical and social advances; care structures adapt over time. However, every woman should have as much information about conception as possible before making an informed choice, because after all it is a choice. 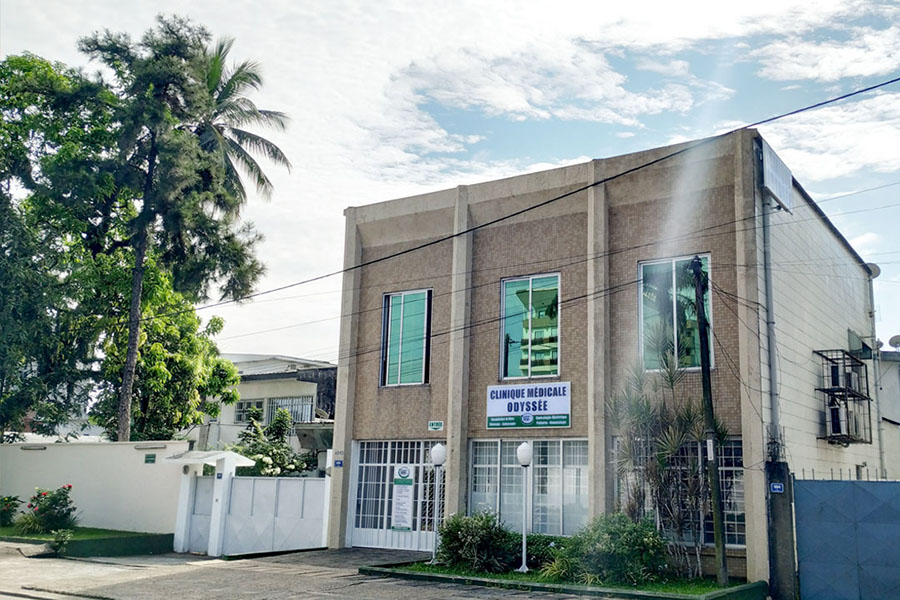 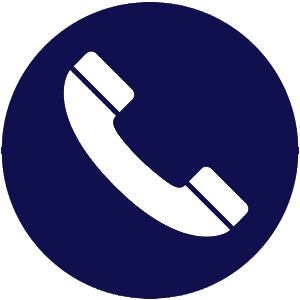 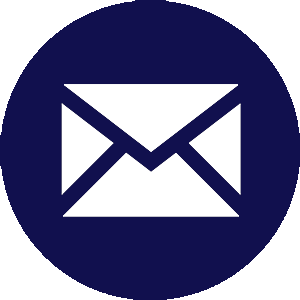 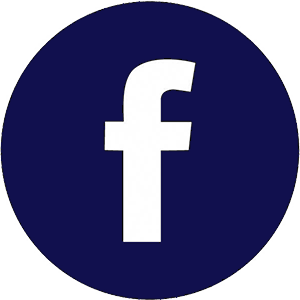 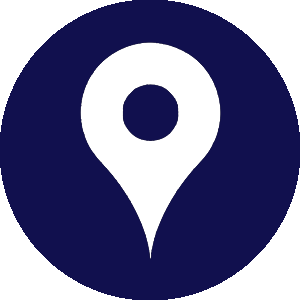